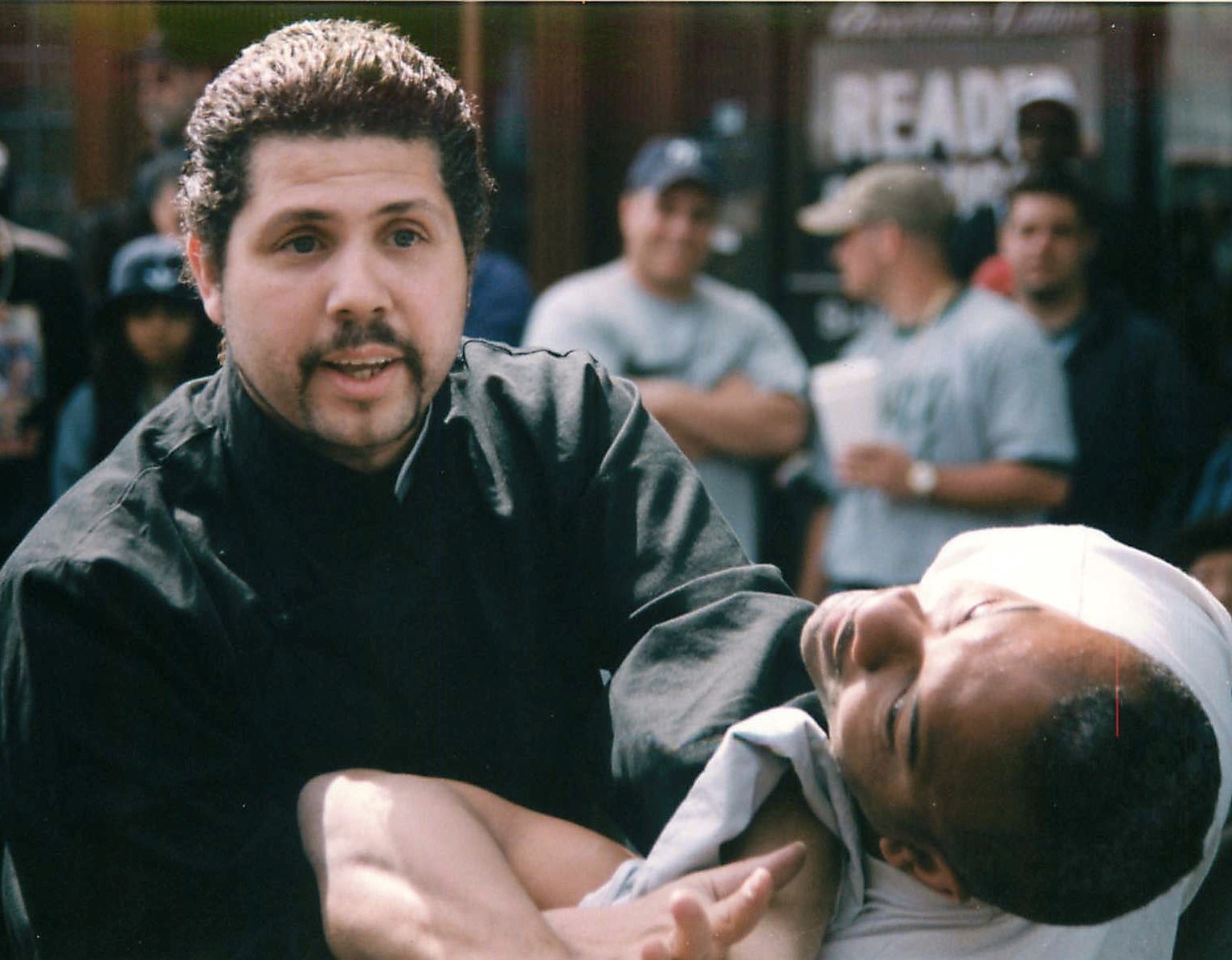 Sifu Carl Albright is a proud member of the old guard and one of the East Coast golden era standard bearers.
Training in Chinese Martial arts for over 50 years, Sifu Carl had the opportunity to travel and train with the best.

Started training in 1957 in the Praying Mantis and Pa Kua Jeung systems.
Started teaching in 1968 at the age of 16.
Started NY Sil Lum Pai Gung Fu Association at that time.
Has trained in China, Hong Kong, Hawaii, Korea, Japan and Malaysia. 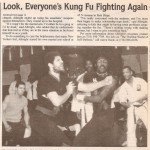 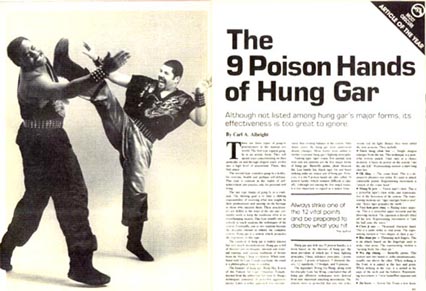 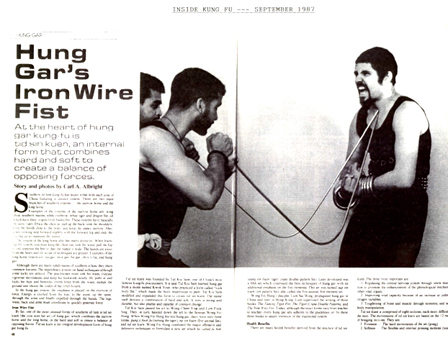 Inside Kung Fu- Yearbook (article of the year) 1989

The Masters Guide to Self Defense – April 1990

Inside the Turret (Military Newspaper) – March 1978 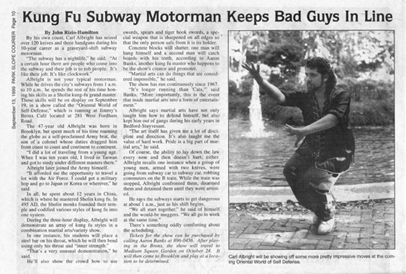 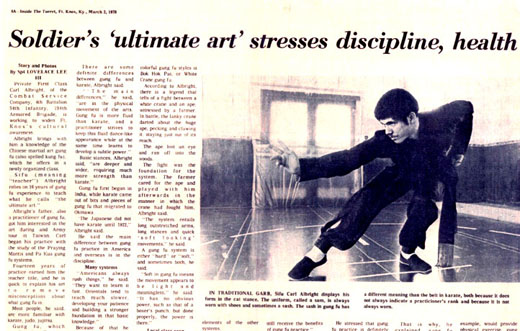 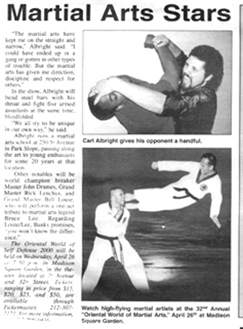